We’d suspected it for years but now it’s official. A recent study found that among the younger generations, particularly Generation Z (roughly 13-25 year old group), social media video is the most important visual medium for advertising. It’s a fundamental change that began with the tech-savvy Generation Y, but those who follow in their footsteps are taking it one step further. It’s a generation brought up on the internet from a much earlier age than Gen Y and certainly more than Gen X. Their habits are forging the future for video marketing.

The first and most critical finding is that Generation Z watches more YouTube than television content. This means that YouTube celebrities are more household names to this generation than TV and movie celebrities.It is easy to assume that this generation seeks more entertainment than information, but that assumption is wrong. They are using YouTube to keep informed about the world.

Cable, satellite and broadcast still rides high for this generation, but comes in third place. The top five outlets are YouTube (85% use this service), Netflix (66%), cable / satellite TV (at 62%), Facebook (53% of users in this generation) and Instagram (37%). Reasons cited for social media, particularly when it relates to people they do not personally know, is that these figures are more relatable and trustworthy compared to those on traditional media.

Perhaps unsurprisingly, Generation Y and Z are just as turned off by hard selling and pushy advertising as their older counterparts. If they feel they are being over-sold (typically too much advertising) they are turned off watching the content. However, this generation is more savvy about how advertising works and how much it is needed to reach an audience and produce high quality content. They will, however, watch advertising for the entertainment factor – amusing video commercials are a strong selling point. User engagement is more important to this generation than any previous.

Unsurprisingly, advertising agencies across the US agree with these findings. In 2015, a survey of some of the top agencies reported that engagement with social media video increased by 88%. That is a staggering increase.

What These Findings Mean For You

If you are not already producing digital media for your customer base, then you should certainly consider making it a priority. If you already produce this sort of content, then it would be advisable to make it a bigger part of your marketing strategy than it already is.

Secondly, in selling your brand you could put a human face on your product or service. The younger generations are mistrusting of “faceless corporations”. In all this technology consumption, the human face and human connection remains a vital part of engaging with this audience. The cynicism towards “faceless corporations” is vital in understanding that your message must come across as authentic. 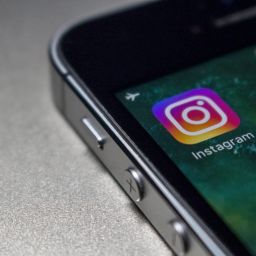 In the world of internet marketing, businesses of all sizes are always looking for the next method to reach their audience. Facebook and YouTube have been a great way of reaching out to customers with video, but content slips down a timeline quickly. Competition for attention in the form of likes and shares is fierce. There is one potential answer to social media saturation in Instagram. It’s All About Images and Videos We know that images and videos are powerful marketing content so the next natural step is to use a platform that shares only that type of content. Videos are especially powerful, representing less than 5% of content on the web but over 95% of viewed content. On Instagram,… 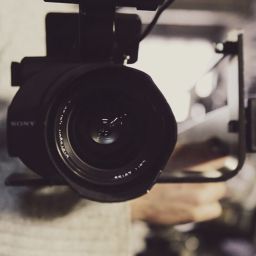 In the world of advertising media, content is king. Using a chessboard analogy, we could argue “Exposure is Queen”. She is the most powerful piece on the board. You could win without her, but it makes it monumentally difficult. No matter how well thought out, planned and recorded your video campaign is, if it is not being seen by the right people then it could be a wasted campaign. Here are some tips on how to get YouTube to recommend your video. The Power of YouTube Recommendations According to web statistics, 40% of viewed YouTube content is a result of recommendations from the platform. This powerful medium comes in three basic forms. Suggested videos from the creator Videos by other…

It has been a problem for many years, users file YouTube and copyright infringement claims against users who then find their well-constructed videos taken down. It provides a headache for the user as they seek to prove that they have the right to use the material or argue “Fair Use”. YouTube recently announced that it would take further steps to ensure that content is on their site legitimately – and this includes investigating false claims of use of such content as music where you need proper licensing and a claim of Fair Use does not apply.Top Pup Media produces original video content using assets specifically tailored for your business or project. That includes graphics and voiceover artists. If you should… 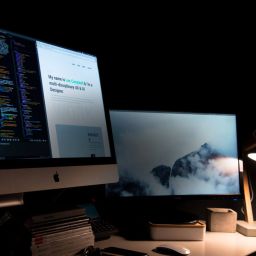 We’ve discussed many times the importance of proper production and distribution of your video, but one of the questions that comes us from our clients is whether they should embed their content from YouTube or Vimeo, or whether to self-host. Embed or self host? There are benefits and drawbacks to both. Advantages of Embedding One key advantage to embedded video is its effectiveness for Search Engine Marketing (SEM). Hundreds of thousands of people visit YouTube every second, and it is one of the highest-ranking websites anywhere on the web. Embedding your business video will help you grow your audience and increase your potential for click-throughs from YouTube.Vimeo is another great video platform that many businesses prefer. Though it doesn’t have… 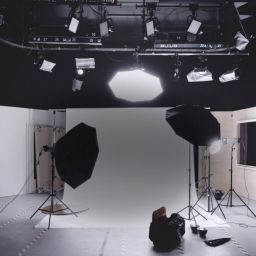 You’ve taken that important step in creating a video for your website – whether a video introduction to your business, promoting a product or service, or simply a commercial to spread on social media. There are several factors you need to think about producing videos for your website. Production Value Production Value is your planning process for the content of the video and contains your production strategy, the content of the story, the quality of the production and the location – because where the video will be set is important and will differ depending on what you are producing and why. You’ll need to think about the type of cameras depending on the setting and conditions, about the audio, effects and… 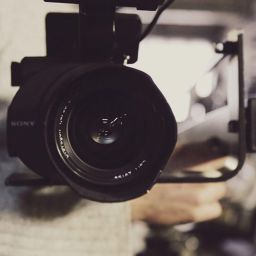 The First 15 Seconds – How to Hook a Viewer with Video

According to Alexa, YouTube is the third largest site on the web – only Google and Facebook are bigger. There is no doubt that this pervasive website is an authority when it comes to video. So, when their research shows that the average video has only 15 seconds to hook a viewer, then we should listen.That’s a very short time to grab someone’s attention, but no matter how long your video is, 15 seconds is all you have. It doesn’t matter how long your production is either: whether a short commercial or an extended interview, 15 seconds is all you’ve got to grab and keep a viewer. Ultimately, you want a viewer to watch all of your video. If they leave before…