Emotional or Rational: The Key To Your Video’s Success

Home Blog Emotional or Rational: The Key To Your Video’s Success
Blog November 11, 2015

There is a long-running debate in video advertising about whether the message of a video should target rational decision-making or attempt to engage the emotions of the audience. Emotional or Rational? Both have their place, but it is becoming increasingly apparent that the consumer prefers a more emotional connection with media than simply being bombarded with facts and figures and claims about scientific proof; yet it is the rational approach that is the most common.

Making the Right Decision for Your Business Video

How you intend to pitch the story of your video should be the first consideration of the script. Some advertising analysts and consultants recognize that appealing to rationality has become the default position. It certainly has its place, but studies in recent years have shown that most people are less rational and more emotional than they perceive themselves to be. We utilize both “sides” of our brain in a decision-making process, balancing our rationality of the facts presented to us against the appeal of emotion; yet, most video advertising prefers logic over intuition.Under what circumstances does each approach benefit the most? Logic: When convincing the potential customer of the usefulness of something. A sales video for a new product such as a smartphone will attempt to demonstrate that it is more convenient, more powerful and therefore better than the product you already have. Emotion: Non-profits tend to use a more emotional approach. They demonstrate suffering of a group (cancer sufferers, people without food and water trapped in a natural disaster zone, abused animals and so on). As consumers, we are less concerned about the logic of giving as we are about listening to the message.

What makes an effective video marketing campaign – whether selling a product or service, creating a recruitment video or training video – is the effective blend of both elements into a memorable campaign. Humor plays on our emotion, as will the fear of missing out. Solid information about benefits appeals to our rationality. Identifying (or suggesting) a problem and offering a solution engages both aspects, arguably making an emotional decision appear rational.An important element of video marketing in the 21st century is brand identity or company image; these are not things that can be marketed in a rational way – you are engaging the emotion of the viewer to have a positive perception of your business and its interests. An example of this are businesses who present themselves as “small and family run”, “the little guy” or as an innovator who will shake up the industry if you simply give them a chance. This has been particularly useful for craft beers, organic farming and small producers of almost anything. Here, they are appealing to your desire to see the underdog succeed against all the odds in a competitive market. 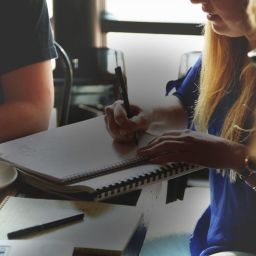 How Can Video Help my Business

SEO is constantly evolving and changing to provide the best possible web experience and relevant matches for users. Initially, the carefully composed written word was king, but now search engine algorithms incorporate other forms of media too. Google and other search engines must keep evolving to keep up with the popularity and diversity of social media. In March 2018, an article on video marketing at Know Techie said “video is set to become standard practice” in SEO. Now, over a year later, there appears to be no sign of a slowdown. You might wonder how can video help my business. Here are some ways video can help your business. Mobile First and Video The much-publicized “mobile first” means precisely what it… 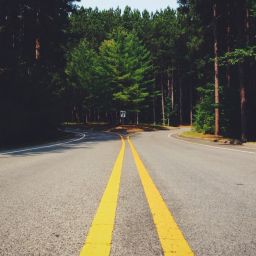 Rational and Emotional Concepts for Video

In a previous article, we discussed how the average consumer believes they are more rational than they actually are. We cited evidence that decisions made on which service and product to buy was often more emotional than rational. Understanding these rational and emotional concepts for video can help you connect with your audience.Here, we discuss some of the tactics you might use in choosing which direction to take when building your video campaign. Are you looking to encourage your audience to feel a connection or will you engage their logic? Common Rational Arguments The concept of rational marketing attempts to instill the idea of great value and quality. Appeal to simplicity: Everybody wants convenience. This is a common tactic with technology products and services; the… 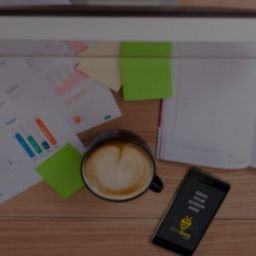 How to Use Videos for your Business

It is important to present videos for your business to the broadest audience possible. The web is not the only place where you should attempt to reach out to your customers. In order to maximize impact, consider using other outlets. Email Promotions & Direct Marketing Uploading your business video to a site like YouTube, hoping people will see it, is passive marketing and should be only part of your promotional strategy. If you offer email newsletters to your subscribers, then it’s certainly a wise move to promote videos in your marketing emails. This is a more focused strategy than good SEO in that you are informing already-interested parties that you have uploaded content that may be of interest. And, when the email reader clicks your video… 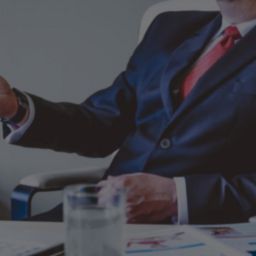 How to Make a Recruitment Video

We have discussed the importance of videos to reach your customers, but have you considered creating a recruitment video to hire talented employees? It’s becoming very common, particularly in the tech industry. High-profile users of recruitment videos include Google, Microsoft and Apple – using the very tools they use in business to attract the designers and business leaders of tomorrow, to invite speculative applications of highly-quality talent.Making a good recruitment video can be tricky but if you follow these steps, it’ll help you find the best candidates for your business. Think About How You Present Yourself Before you can begin filming, you need to think about your company image and outlook – and how you are going to present your business image…. 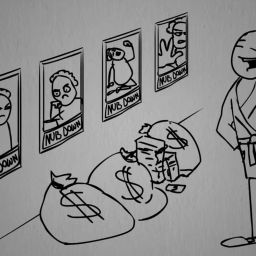 How to Make an Explainer Video for Startups

Explainer videos are very popular today and continue to grow. More and more companies are using these short, animated videos to explain, communicate and inform viewers. Explainer videos can describe a company’s product or service, while other focus on creating more of a brand experience. For the past couple of years, we have produced a variety of explainer videos for both Fortune 500 companies, as well as small businesses like startups and new companies.Just recently, we finished work on an explainer video for a new web startup called CampCite. Building upon their brand, design elements and core features, we created this unique, promotional web video that will be used on their landing page to educate and inform viewers about their new, social media service. So, you’ve got a new…